Beavers & Cubs in Global Issues Camp over Half term 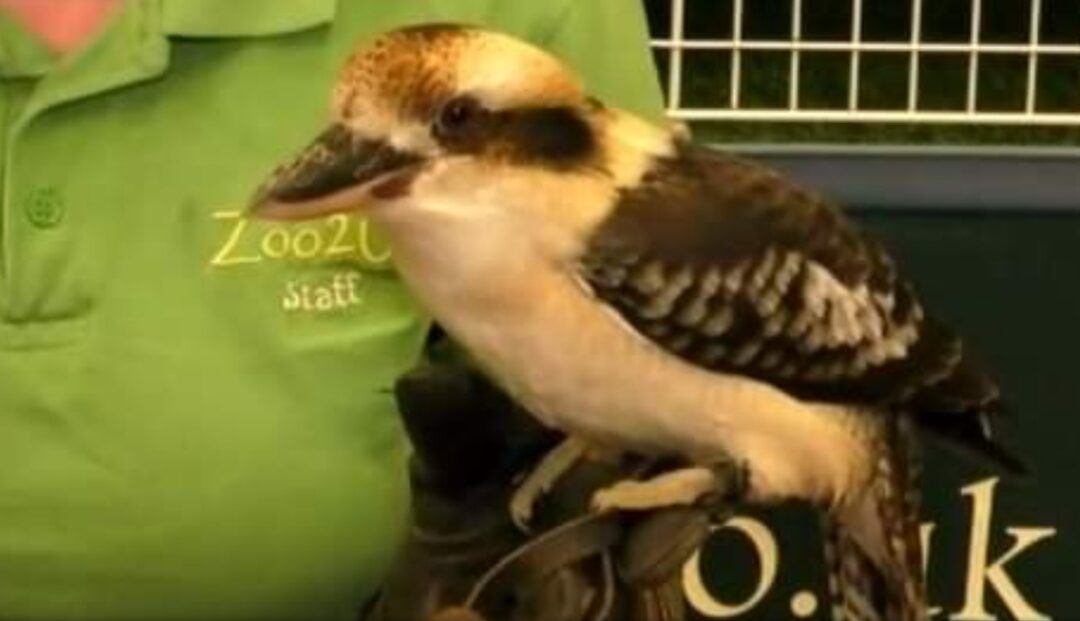 The Beavers and the Cubs held a joint camp this weekend.  As well as setting up their own camp and sleeping in it overnight they also had a large range of activities to get involved in. They enjoyed going on hikes, cooking, baking, cycling, playing games, helping at home and much more.  Everyone was very busy and had lots of fun.

During the weekend they had three visitors on Zoom, these were: –

Life in the Rainforest

The Beavers and Cubs were able to meet with Paul Carpenter on Zoom.  Paul has travelled to rainforests all over the world searching for tarantula spiders, he even has one that he discovered named after him.  The purpose of his trips is to study, photograph and film the insects, spiders and interesting fauna.  His photos and videos gave everyone a fantastic insight into life in the rainforest.  He then went on to show everyone a selection of the creatures that he breeds in captivity that can be found in the rainforest.

Lea Weimann from Greenpeace joined us on Zoom.  Everyone learnt about Greenpeace and the work that they do.  They also found out all about plastic pollution particularly within our oceans and discussed ways in which they might be able to help with this.

The Beavers and Cubs were joined by Stacey from Zoo2U and during the meeting they got to see a selection of endangered animals.  Zoo2U are keen to raise awareness of endangered species and they certainly did a great job teaching everyone about all the animals that they had on show.

Well done to everyone who took part in this weekend’s camp.