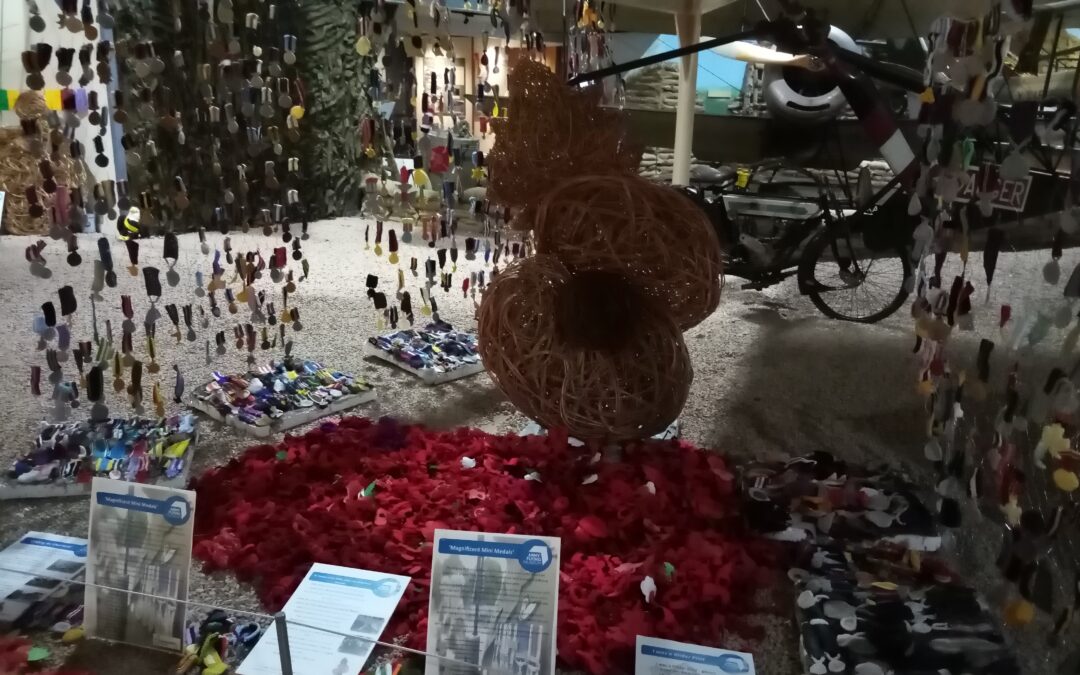 The local Beavers have taken part in the first ever district event held over Zoom, with an impressive 56 participants logging on.

The evening was hosted by Dan Ball from The Army Flying Museum who taught the Beavers about a wide range of topics including the First and Second World War. They learnt about the two most famous connections to the Army Museum, Prince Harry and Tim Peak. Dan was able to show them many interesting artefacts including items of clothing from World War I and a “Rupert” (dummy soldier) used in World War II.

The Beavers had lots and lots of questions to ask at the end of the evening and they received some very informative answers.