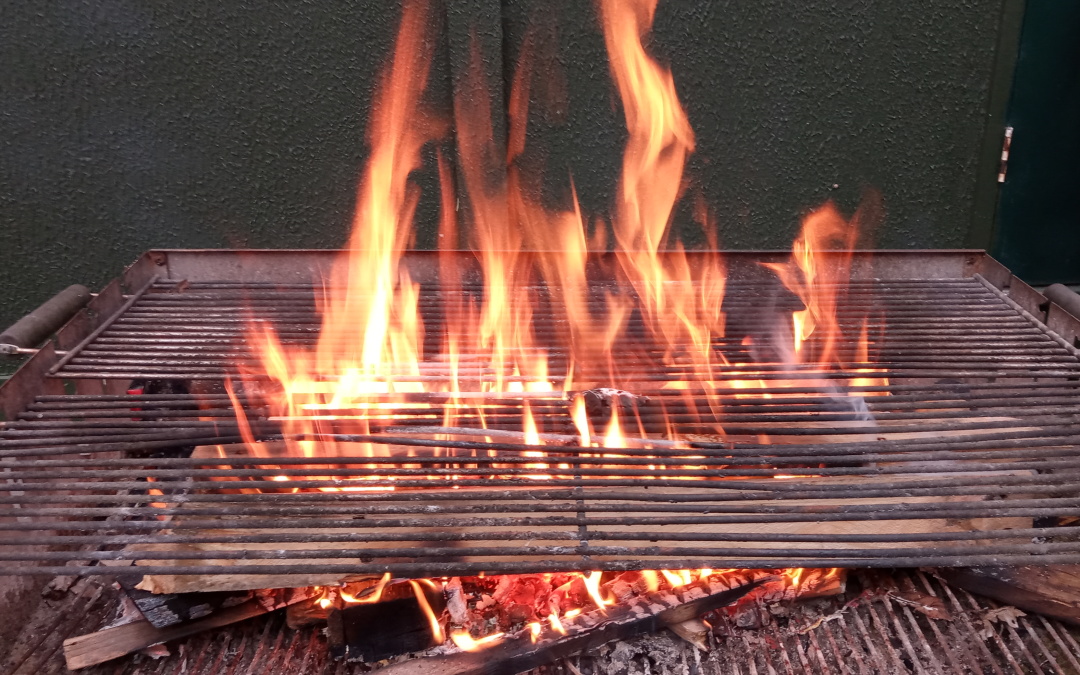 On the weekend of the 5th & 6th of October the 12th Andover Cubs held an Autumn camp. The theme of the camp was ‘International’, inspired by the Rugby World Cup in Japan.

The Cubs enjoyed various activities including sushi making, tent pitching, camp gadget creation, fire lighting, camp cookery, marshmallow toasting, a local hike, rugby, crafting, clay modelling and creating their own Haka. The Cubs also took part in quizzes based on the world map, the location of Countries and recognising different nations flags. A new game was invented by combining aspects of Rugby and Hockey, ‘Hugby’ (as it is now called) was an instant hit!

The Cubs enjoyed an internationally inspired menu with food from Japan, Mexico, America, Italy and the United Kingdom. The weekend finished with an investiture of a new member of the pack after another successful camp, plenty of fun, food, games, adventure, friendship and badge work! 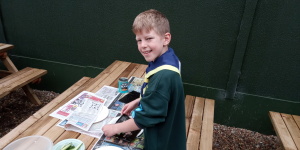 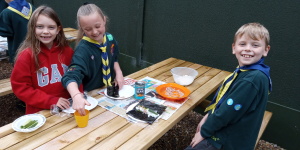 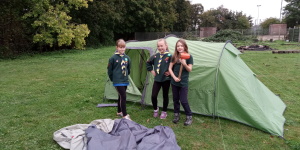 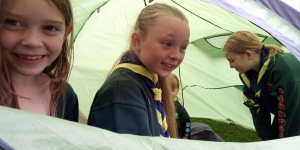 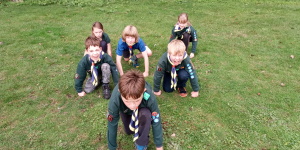 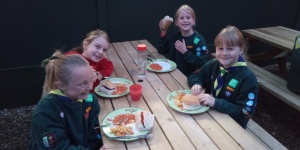 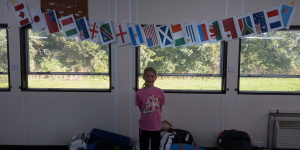 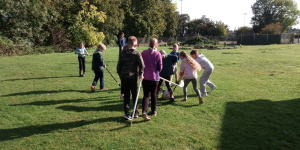 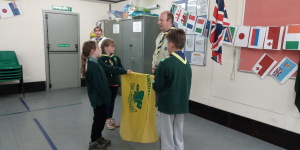