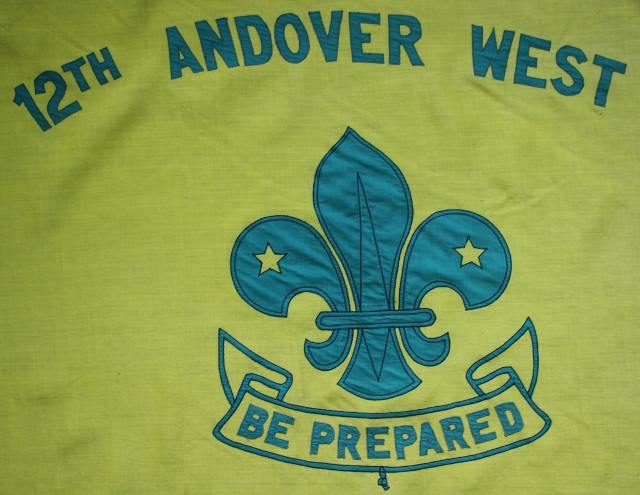 We are on a roll with new leaders in the 12th and are so blessed to have so many wonderful people helping in each section as leaders and also parent helpers. Last week we officially invested 2 of our new (ish) leaders into Cubs and in the pictures you will see Ruth (Raksha) Miller and Ben (Chil) Paulley saying their promises in front of the Cub flag and Julian Slade (our District Commissioner). Welcome to the 12th to both of you. 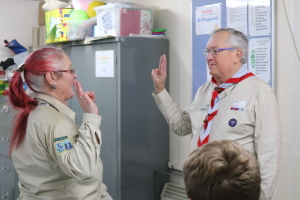 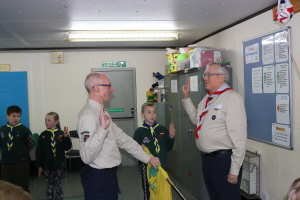